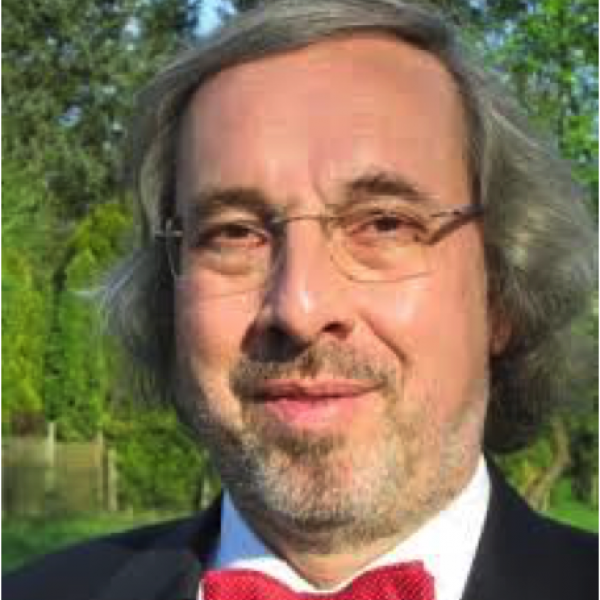 Dr. Volker Then is the Managing Director of the Center for Social Investment and Innovation (CSI) at Heidelberg University.

As founding director of the CSI, he has combined an interest in socially relevant research with a commitment to effective practice since 2006.

Previously, he represented this interest on the other hand in twelve years of foundation practice in the Bertelsmann Foundation in various managerial functions. His ongoing thematic interests include civil society and intermediary institutions, social capital, but also effective foundation work, organizational strategy development and social impact measurement.

In addition to publications, he devotes himself intensively to other forms of conveying research findings in politics and practice. These include appointments to political advisory bodies such as the National Advisory Board of the G8 Social Impact Investment Task Force since 2014, expert hearings and briefings in the European Parliament and the Bundestag, speeches at scientific, but above all professional, practical conferences, as well as numerous honorary board memberships in Foundations, publications, or associations in the non-profit sector.

Volker Then was born in 1994 as an economic and social historian at the Free University of Berlin under Prof. Dr. Dr. h.c. Jürgen Kocka holds a doctorate in social history. He completed his studies at the Universities of Tübingen, Bielefeld and Oxford (St. Antony’s College) in history, sociology and economics.

Volker Then was a member of the Executive Session in Philanthropy at the Hauser Center for Nonprofit Organizations of the Kennedy School of Government at Harvard University (1999-2002) and among others. Member of the Governing Council (2000-2006) and the International Committee (2000-2006) of the European Foundation Center in Brussels.