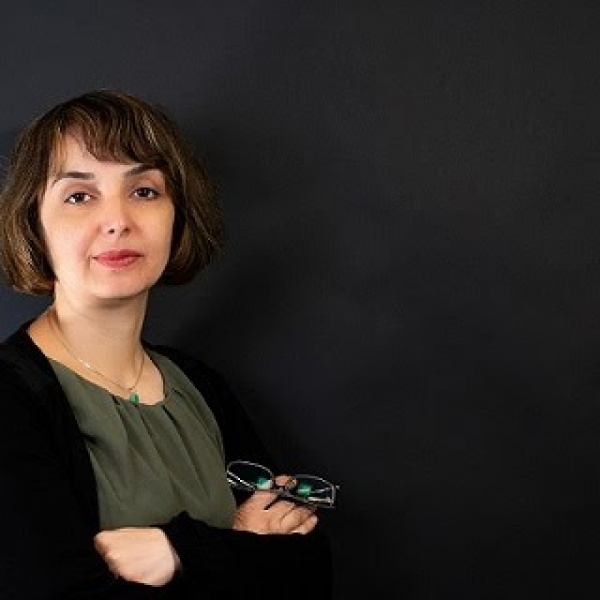 Prior to joining NEOMA Business School (former Rouen Business School), she has worked at University of Illinois (US), Carnegie Mellon University (US), Aston University (UK), and National University of Singapore (which is among the world’s top 10 and Asia’s best in Information Systems).
She has published and presented papers in international journals, refereed conferences, and book chapters in areas of IT Value (Economic, Environmental, Societal), IT Adoption and Diffusion, and IT for Development. I have been submitted for both Research Assessment Exercise (RAE) in 2008 and Research Excellence Framework (REF) in 2014 (REA and REF are the system for assessing the quality of research in UK higher education).
Dr Gholami has also been successful in winning a few research grants such as British Academy of Management Small Grant (2009), Visiting Scholar Scheme (2010, 2011, 2012, 2013), and CSI Sandpit (2009, 2010). She has worked with government bodies like Birmingham City Council (CSI Sandpit 2009), business communities such as Herefordshire Green Links (HGL) (CSI Sandpit 2010), and the Commission for Energy Regulation in Ireland.
She has been Co-chair and Associate Editor for several tracks at major international conferences such as ICIS, ECIS, AMCIS, IRM-Conf and IFIP. Dr Gholami initiated a special issue on “IS Solutions for Environmental Sustainability” in Journal of Association for Information Systems, served as ad-hoc Associate Editor for MIS Quarterly and been involved in editorial review board of a few journals, special issues and books such as special issue of MIS Quarterly on Co-creating IT Value: New Capabilities and Metrics for Multi-Firm Environments, Journal of Information Technology for Development, and International Journal of Information Systems and Social Change.