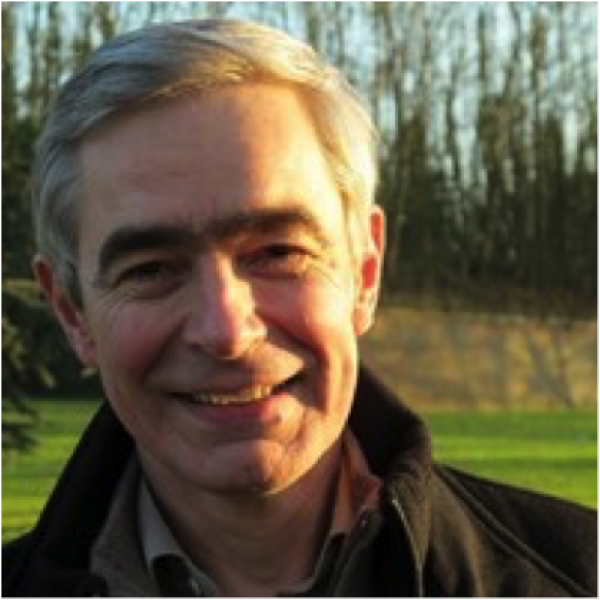 Jacques Defourny is a professor of social economy and comparative economic systems at HEC Liège, school of management at the University of Liège. He heads the Center for Social Economy, which he founded in the early 1990s.

He was the initiator and then the first president (2002-2010) of the EMES International Research Network, a network which brings together a dozen university research centers and numerous individual researchers working on the social economy, the economy solidarity and social enterprise. With M. Nyssens (UCL), he has been coordinating since 2013 a vast research project, the ICSEM Project (International Comparative Social Enterprise Models Project), which involves some 230 researchers from more than 50 countries.

In addition to numerous articles, Jacques Defourny is the author or coordinator of a dozen books, including Social Economy in the North and in the South (De Boeck, 1999, with P. Develtere and B. Fonteneau), The Emergence of Social Enterprise (Routledge, 2001, with C. Borzaga) and Social Enterprise and the Third Sector (Routledge, 2014, with L. Hulgård and V. Pestoff). Several of these books have been translated into Spanish, Italian, Dutch, Japanese, Chinese and Korean.