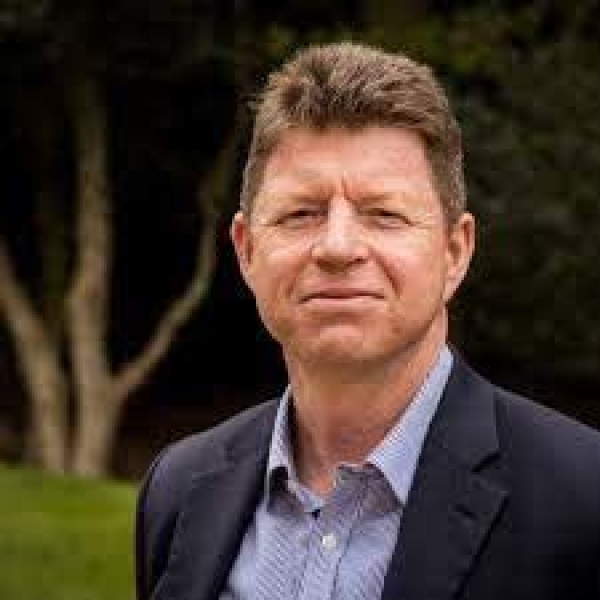 Bob Doherty is Professor of Marketing and Chair in Agrifood at The York Management School, University of York. and Principal Investigator of IKnowFood.

He is also Co-Investigator on the ESRC grant ‘Sustainable Consumption, the Middle Classes and Agri-food Ethics in the Global South’ and has developed an institutional link with Chiang Mai University, through the Newton Fund Grant ‘Pathways to transformation of small-scale agriculture in the Mekong Region’. Recently, Bob has been seconded as a policy fellow into UK Government Department for Environment, Food and Rural Affairs (DEFRA) on a new science research programme launched to inform DEFRA policy making: https://www.gov.uk/government/news/science-research-programme-launched-to-inform-defra-policy-making.

Bob specialises in research on hybrid organisations namely the marketing and management aspects of fair trade organisations and social enterprises. Recently his research interests have developed to look at the role these hybrid organizations play in food systems resilience. Bob is a member of the organising committees for both the International Social Innovation Research Conference (ISIRC) and the International Fair trade Symposium (FTIS) and has chaired and hosted both these conferences. Bob is also Founding Editor Emeritus of the Social Enterprise Journal – after 10-years as Editor in Chief. He is also a regular reviewer for the Journal of Business Ethics, International Journal of Management Reviews and Organization Studies. Prior to moving into academia Bob spent nearly five years as Head of Sales and Marketing at the Fairtrade social enterprise, Divine Chocolate Ltd.

Bob has also provided evidence for a House of Commons International Development Select Committee for Fairtrade and Development and been involved with the development of the EU Commission’s EU Cities for Fair and Ethical Trade Award. In recent years Bob has been able to secure research grant income from an exciting range of stakeholders including; government departments such as Department for International Development, British Academy, the European Social Fund, third sector sources such as Comic Relief African Grants Committee, the Fairtrade Foundation and Royal Society of Arts and a number of private sector sources such as RBS/NatWest. 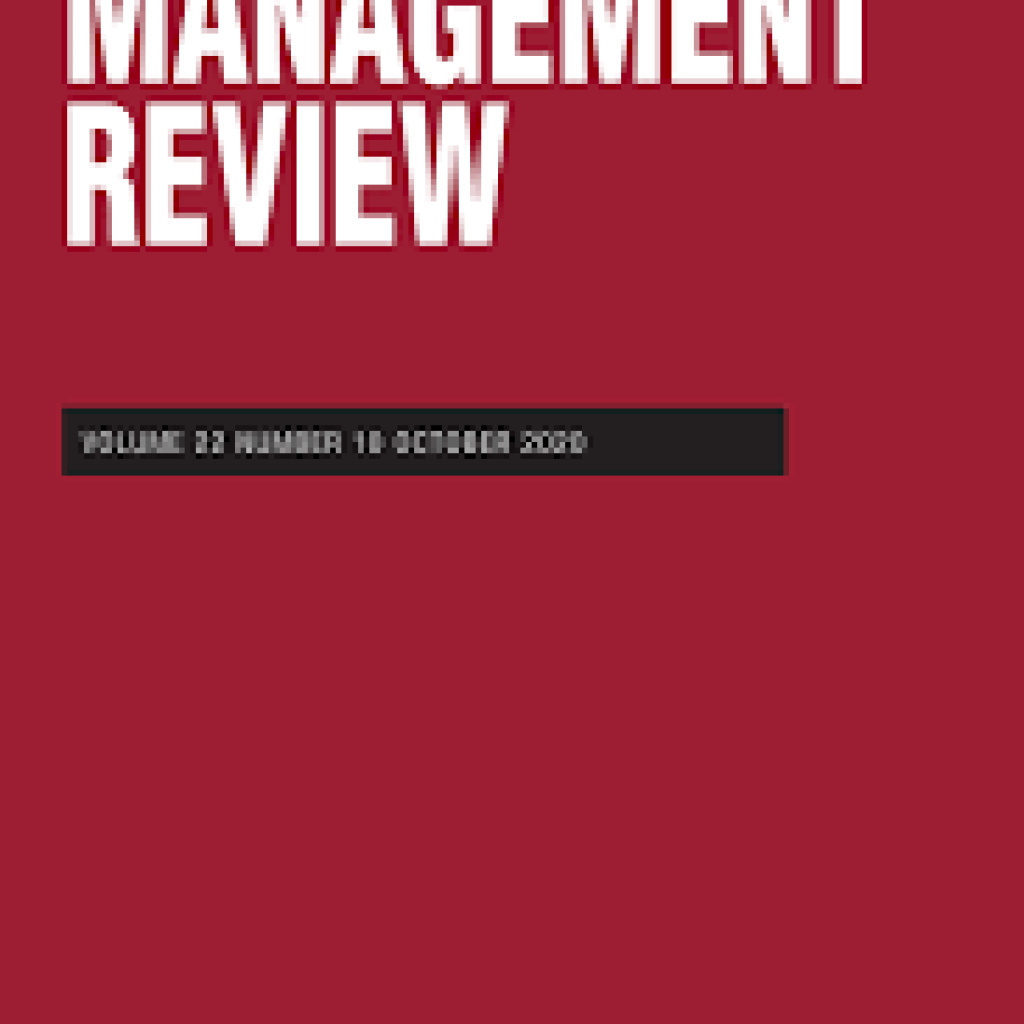