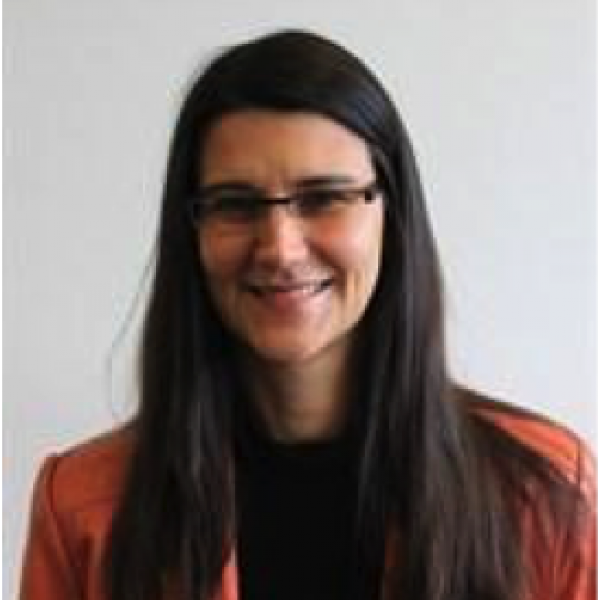 She is an Editor at Entrepreneurship Theory & Practice, a Consulting Editor at the Journal of International Business Studies, and the outgoing Editor-in-Chief of Applied Psychology: An International Review.

Ute serves on the editorial boards of JIBS, JBV and ETP. Her research has been featured in the media including the Financial Times and Bloomberg, has won multiple international awards and attracted over GBP 3 million of funding from the European Commission, the UK Government, UK research councils, charities and German government institutions. Ute is an elected board member of the GLOBE project (Global Leadership and Organizational Behavior Effectiveness project) and of the International Association of Applied Psychology.

Ute has worked with and led projects commissioned by UK Government Departments including the Department of Business, Energy & Industrial Strategy, the Department for Digital, Culture, Media & Sport, and the Government Inclusive Economy Unit.

These included revising the methodology for identifying social enterprises in the UK  which fed into the Longitudinal Small Business Survey, and understanding the multi- facetted nature of  entrepreneurial motivation.  She is a lead investigator of the 10-country Social Enterprises as a Force for Inclusive and Innovative Societies (SEFORIS) project and its predecessor the SELUSI project.

Ute holds a PhD in Psychology from the University of Marburg, is a certified social skills trainer, and worked as a consultant and trainer for private, public and third sector organisations.