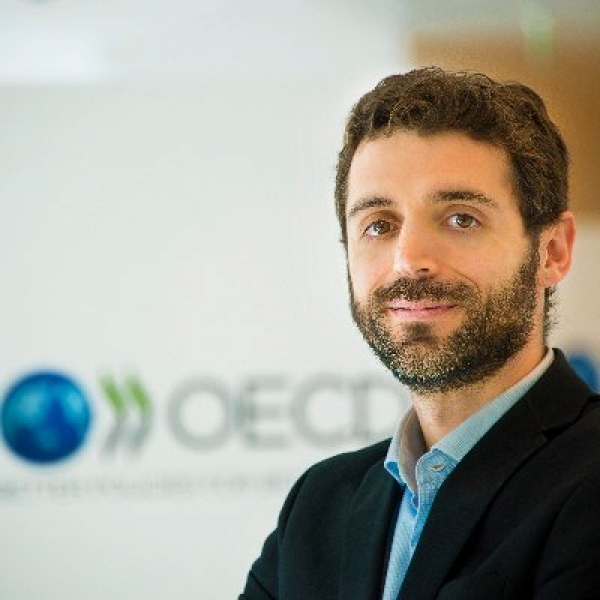 Paolo Veneri is an economist, Head of the Regional Analysis and Statistics Unit in the OECD Centre for Entrepreneurship, SMEs, Regions and Cities.

He co-ordinates a number of projects on urban and regional issues, which include migration, well-being, city definitions, inequality, and entrepreneurship. He is one of the lead authors of several OECD flagship publications, including “The Geography of Firm Dynamics” (2017), “Making cities work for all” (2016), “Regions at a Glance” (2016), “How’s Life in your Region?” (2014) and “Rural-urban partnerships: an integrated approach to economic development” (2013). He has published several papers in academic journals within the field of urban economics and regional science.  He holds a PhD in Economics.