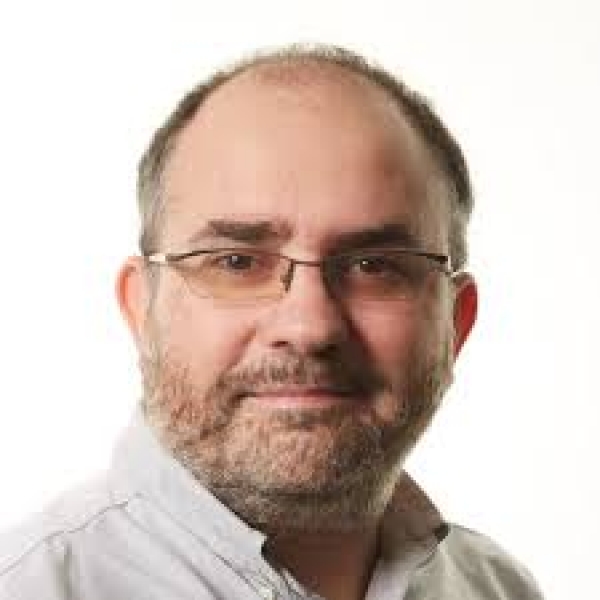 His primary area of research concerns social enterprise and other ‘alternative’ economic forms. He has written extensively in major international journals on the health and wellbeing impacts of social enterprises; on policy ‘ecosystems’ supporting the social economy; and on innovative funding mechanisms such as Social Impact Bonds.

Professor Roy has led a number of prominent research projects including, most recently, Solidarity in a time of crisis: the role of mutual aid to the COVID-19 pandemic funded by the Scottish Government’s Chief Scientist Office (2020); Towards an International Social Solidarity Enterprise Network for Justice funded by Scottish Universities Insight Institute with colleagues from the Universities of Strathclyde, Edinburgh and Northumbria (2018-19); and Community Growing Learning Alliances funded by the European Social Fund/Scottish Government Social Innovation Fund (2017).

Professor Roy is Editor-in-Chief of Social Enterprise Journal, Associate Editor of Journal of Social Entrepreneurship, and serves on the Editorial Board of Voluntas: the International Journal of Voluntary and Nonprofit Organizations.
He serves as one of two Change Leaders for GCU’s Ashoka U Changemaker Campus designation.
He was awarded the Helen Potter Award of Special Recognition 2017, for the most original article in Review of Social Economy by the Association for Social Economics, which was founded in 1941 in the United States.

Previously Professor Roy was Programme Leader for the MSc Social Business and Microfinance programme, and Module Leader for several modules, including Social Business and the Social Economy. In recent years he has been teaching Research Methods on the MSc Social Innovation programme, as well as teaching onto several modules on that programme, and regularly supervising Masters’ dissertations. He holds Fellowship of the Higher Education Academy.

He serves as Director of Studies for Maeve Curtin (2019 – onwards) for a project provisionally entitled A history of co-production and co-operation? Looking back to the future of social enterprise in Scotland; for Laurent Marti (2018 – onwards) for a project entitled Entrepreneurship in the digital creative industries: A relational process perspective (Director of Studies); for Michael Kennedy (2017 – onwards) for his project Social Enterprise in Nova Scotia: Measuring Ecosystem Impacts and Implications of the Emergence of a Social Business Policy Framework; and for Jack Rendall (2015 – onwards) for a project entitled Work Integration Social Enterprises (WISEs) and Good Work: What matters? And to whom?
He has supervised students to successful completion: Noorseha Ayob (completed 2018) An investigation of Social Innovation in Malaysia where he was 2nd supervisor; and Francesca Calò (completed 2017) on The Contribution of Social Enterprise to Local Health and Social Care Systems, on which he acted as Director of Studies.