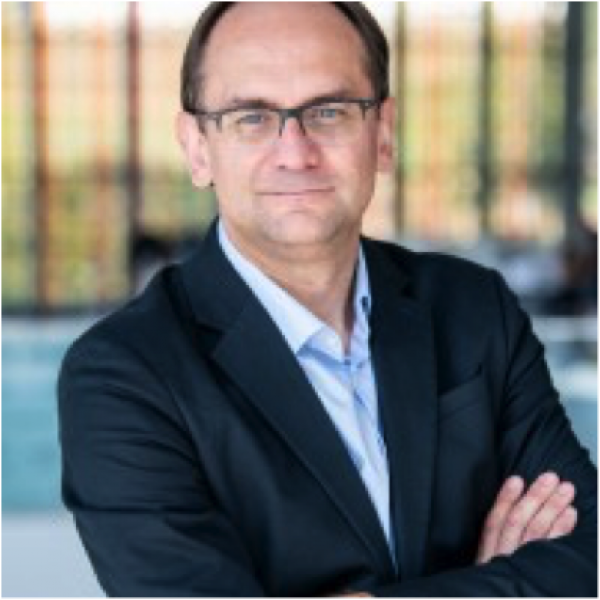 Marc Gruber is Vice President for Innovation at EPFL and full professor at the College of Management of Technology at EPFL where he holds the Chair of Entrepreneurship and Technology Commercialization (ENTC).

Marc also acted as Associate (2013-2016) and as Deputy Editor (2017-2020) at the Academy of Management Journal (AMJ), the highest ranked empirical research journal in the management domain.

Marc Gruber joined EPFL in the fall of 2005 coming from the Munich School of Management, University of Munich (LMU), where he held the position as vice-director of the Institute of Innovation Research, Technology Management and Entrepreneurship (INNOtec) and established the LMU’s Center for Entrepreneurship. He has held several visiting scholar posts at the Wharton School, University of Pennsylvania, where he conducts research on technology commercialization and entrepreneurship. He is also a visiting professor at the Business School of Imperial College, London.

Marc Gruber received a doctorate from the University of St. Gallen (UNISG) in 2000. In spring 2005, he received a venia legendi from the Munich School of Management (LMU) for his habilitation thesis on marketing in new ventures.