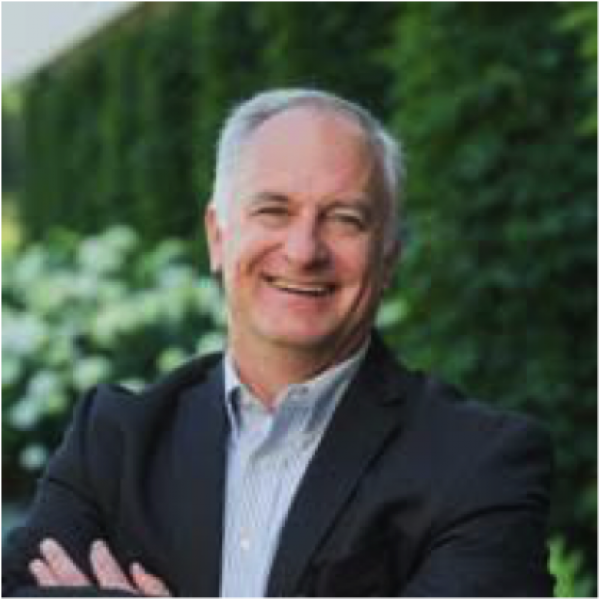 John Tyler has been general counsel and corporate secretary for the Ewing Marion Kauffman Foundation since 1999 and its first chief ethics officer since 2004.

In these roles for the Foundation and its affiliated entities, John combines his ability to understand and develop theory with his capacity to execute on and translate that theory into practice while complying with the law across the Foundation’s program areas (Entrepreneurship, Education, and Kansas City engagement), administration (Talent & Culture, Finance & Grants Administration, Facilities, etc.), and Investments. John also serves the Foundation as a liaison to national philanthropy and advocates for philanthropy more generally as a scholar, author, and speaker. Among the philanthropic topics on which he speaks and writes are the following:

Other substantive topics on which John has published, spoken, and otherwise engaged are reforming U.S. policy regarding high-skilled immigration and improving university technology transfer. Many of John’s more than two dozen academic articles, book chapters, and op-eds, which have been cited more than 250 times so far, are available here.

Among the national boards on which John serves or has served are the Philanthropy Roundtable, the Philanthropic Collaborative, NYU law school’s National Center on Philanthropy and the Law, Independent Sector’s public policy committee, Columbia law school’s charities regulator project, several Urban Institute projects, among others. His Kansas City-based board service and leadership positions include the school boards for the Diocese of Kansas City – St. Joseph, Genesis School, and Archbishop O’Hara High School; as well as boards of the Center for Management Assistance, Science Pioneers, and Ronald McDonald House Charities of Kansas City, among others. He has had active roles in starting three schools: the Kauffman School, Cristo Rey Kansas City, and St. Michael the Archangel Catholic High School.

John also has designed and is teaching two courses for Columbia University’s Master of Science in Nonprofit Management: one on foundations and the other on social purposes business.

In 2018, Missouri Lawyers Media recognized him as an inaugural “Top Legal Innovator” in the State. Before joining Kauffman, John was a partner with one of Kansas City’s oldest and largest law firms, Lathrop and Gage, where his practice focused on commercial litigation, personal injury litigation for railroads, and employment law. His undergraduate and law degrees are both from the University of Notre Dame. 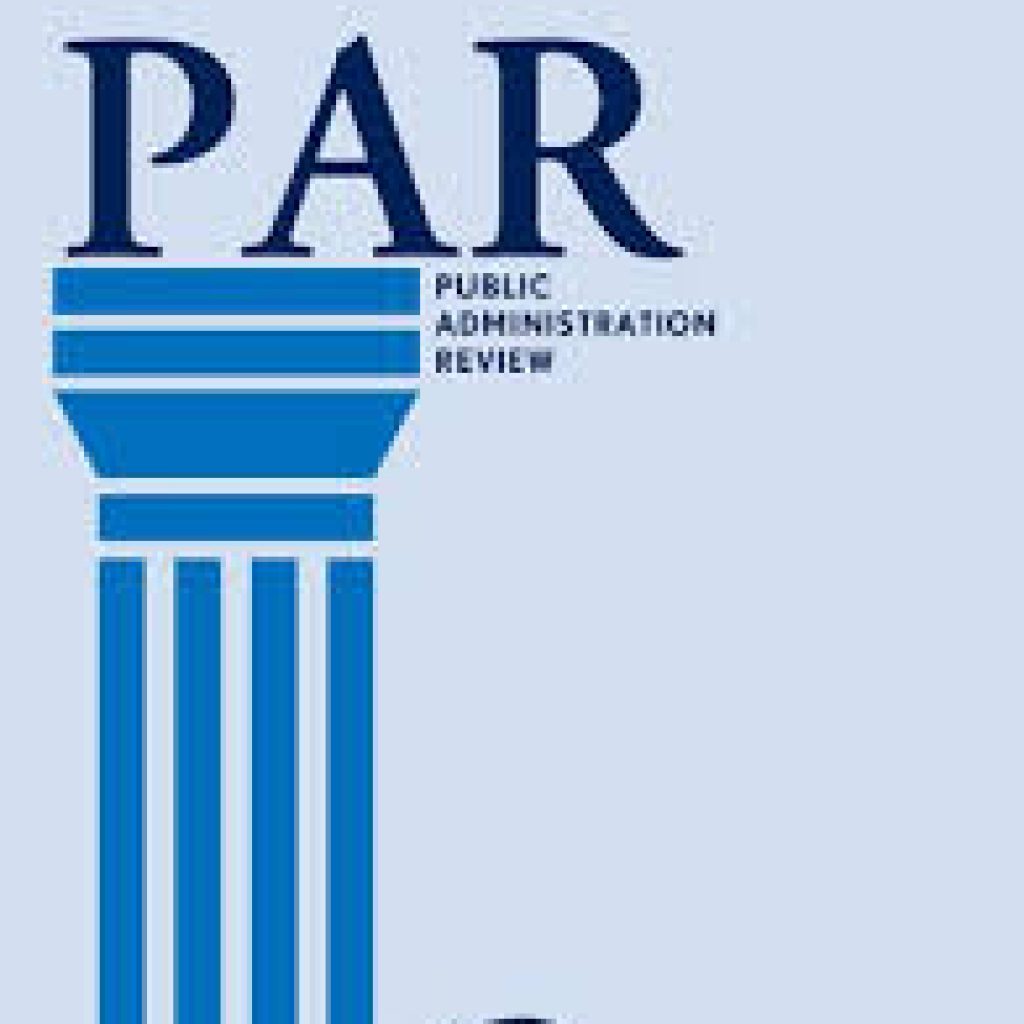 A Viewpoint on Research for Social Business Entrepreneurship