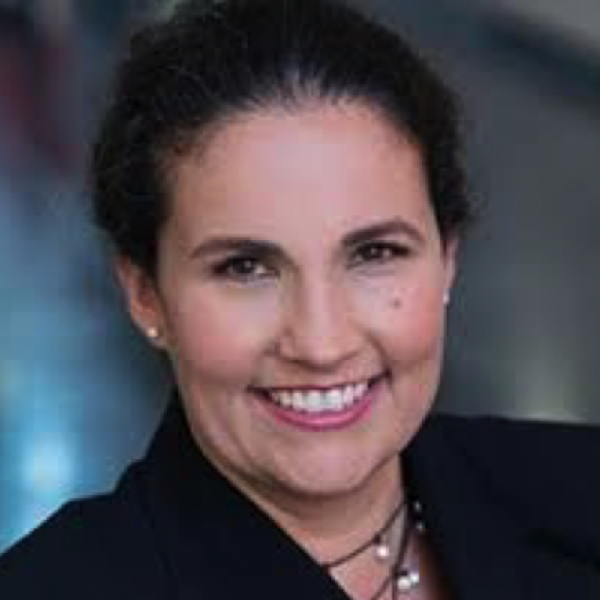 Helena Barnard is a full professor at GIBS and responsible for the GIBS doctoral programme.

Before she started her academic career, she worked at Home Depot in the USA from 1999 to 2004, first in Instructional Design and then in Logistics. Her first career was in the field of Adult Basic Education and Training (ABET).

Helena has been an invited speaker on emerging market multinationals at inter alia Aalborg University in Denmark (February 2006), Northeastern University in Boston (August 2012), the COST Action Group at the European International Business Academy in Sussex, UK (December 2012) and at NYU at a conference organised by Phankaj Ghemawat (September 2016).

From 2008 to 2010 she, together with the University of Lund (Sweden) conducted a cross-national project on innovation in the automotive and ICT industries in South Africa, India and China. Helena served on the executive and scientific committee of an EU-funded FP7 project on global innovation networks (2009 – 2011).

She also developed the proposal leading to Academy of Management, the leading professional organisation for management scholars, conducting its first-ever conference outside of North America at GIBS in Johannesburg in January 2013.

She is involved with ongoing projects with the University of Strasbourg (France) and Maastricht University (Netherlands) on global academic collaborations and with the Oxford Internet Institute on how online markets are changing business across borders. She is a fellow at the CEIBS Center for Emerging Market Studies and the DIODE network (Development Impacts Of Digital Economies) at Manchester University. She has been rated as an internationally recognised scholar by the South African National Research Foundation.