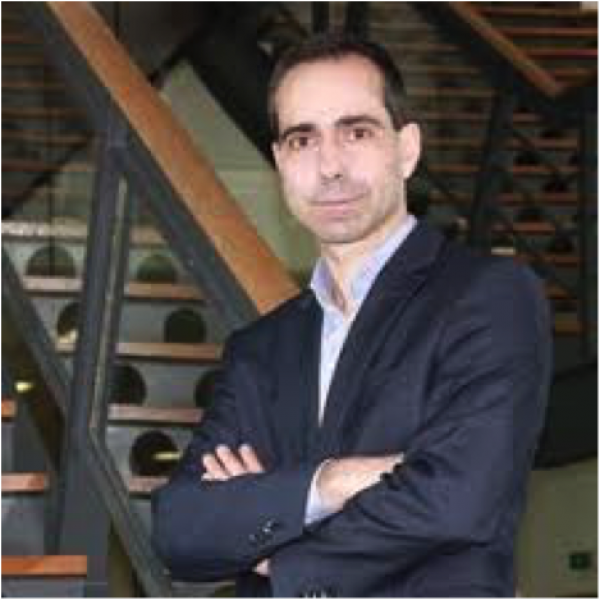 Filipe Santos serves as Dean of CATÓLICA-LISBON. He is the Fundação Amélia de Mello Professor and holds the Chair Girl Move Academy for Social Entrepreneurship.

Professor Santos’ research has been published in top journals, received several international awards and has been cited more than 7500 times (Google Scholar). His work lies at the intersection of strategy, organization theory and entrepreneurship with a focus on the emerging field of social entrepreneurship and social innovation. He is particularly interested in how entrepreneurs construct new firms and markets and in the scaling up of ventures that maximize economic and social impact. Related research interests are business model innovation, impact investing, corporate entrepreneurship, and family business. Professor Santos is co-author of the 2013 Portuguese book “The Social Entrepreneur´s Guide to Changing the World”, with the 2nd edition published in English in 2016. As an educator, Professor Santos won the INSEAD GEMBA 2008 award for Outstanding Teacher in non-core Courses.

He was a finalist for this same award for the GEMBA 2009 and 2010 Classes and received the Dean’s commendation for Excellence in MBA teaching in 2010. He also received the EFMD 2012 award for best case in the Africa category with the Nuru Energy case series. At CATÓLICA-LISBON, Filipe currently teaches social entrepreneurship, corporate social innovation and impact investing courses. He speaks regularly on topics of entrepreneurship, social entrepreneurship and innovation. He also mentors entrepreneurs and advises venture investors. As an entrepreneur in the social and public arenas, Professor Santos co-founded IES – Social Business School in 2009 and the Laboratory for Social Investment in 2013 (now called Maze-Decoding Impact). In 2015, he founded and was the first President of Portugal Social Innovation, a new government agency that aims to catalyse a social investment market in Portugal to consolidate the social entrepreneurship and innovation eco-system. The social innovation policy he helped design and implement is now considered a policy best practice in Europe. Professor Santos is the Chair of the European Venture Philanthropy Association (EVPA), member of the investment committee of the Social Innovation Fund (FIS), and a jury member of several international social innovation awards.

He believes in contributing to an economic system aligned with the generation of impact and wellbeing, a system that leverages the entrepreneurial drive and search for purpose of all its citizens. In September 2019 he won the global award of Social Innovation Thought Leader by the Schwab Foundation, a sister organization of the World Economic Forum.