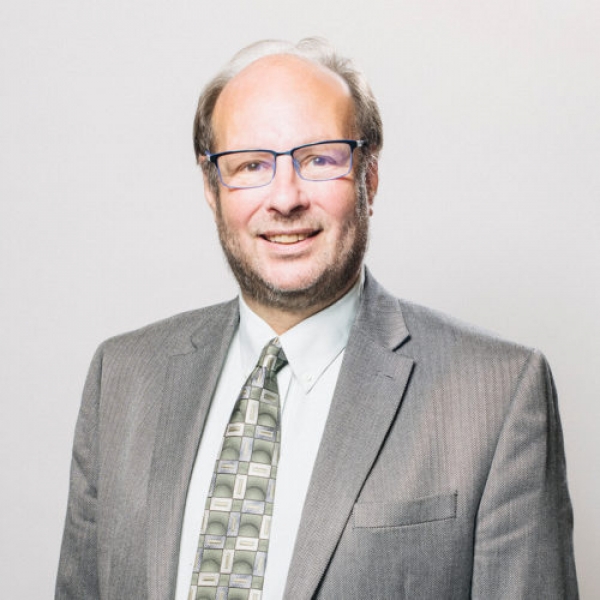 Doctor of Philosophy
David B. Audretsch

David Audretsch is a Professor and the Ameritech Chair of Economic Development at Indiana University, where he also serves as Director of the Institute for Development Strategies. He is an Honorary Professor of Industrial Economics and Entrepreneurship at the WHU-Otto Beisheim School of Management in Germanyand a Research Fellow of the Centre for Economic Policy Research in London.

Audretsch has served as an advisory board member to a number of international research and policy institutes, including Chair of the Deutsches Institut für Wirtschaftsforschung Berlin (German Institute for Economic Analysis Berlin); Chair of the Stifterverband für die Deutsche Wissenschaft(Foundation for the Promotion of German Science) in Berlin, Germany; the Center for European Economic Research (Zentrum für Europäische Wirtschaftsforschung) in Mannheim, Germany; National Academies of Sciences, Engineering and Medicine; New York Academy of Sciences; the Swedish Entrepreneurship Forum in Stockholm, Sweden; and the Jackstädt Centre for Entrepreneurship in Wuppertal, Germany.