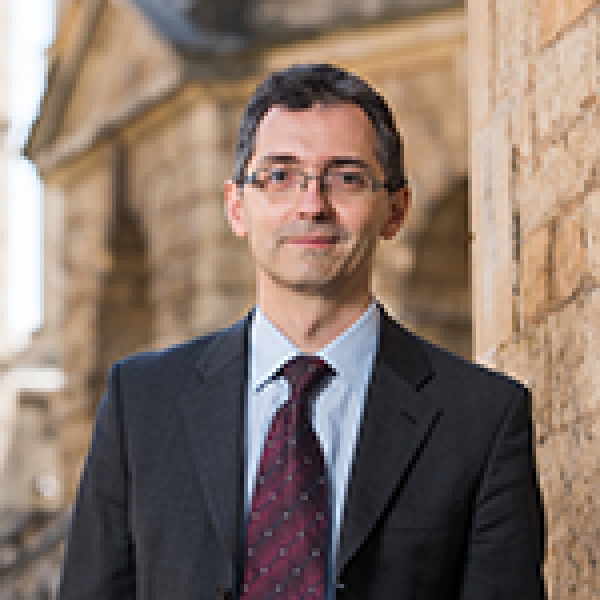 Dariusz Wójcik is Professor at the School of Geography and the Environment, Oxford University, and Fellow of St Peter’s College.

He has published in the leading journals in economic geography and related fields, and serves on the editorial board of Economic Geography. His research has been reported in The Financial Times, The Sunday Times and The Financial News. At present he is leading a Regional Studies Association Research Network on Geographies of Finance and Post Socialist Transformations, a project funded by the Leverhulme Trust on Mapping the Global Securities Industry, and co-leads a project on Enhancing Hong Kong’s Competitiveness as a International Financial Centre funded by the Research Grants Council Hong Kong.

He completed his DPhil in 2002 with a thesis entitled “Corporate Governance and Capital Market Integration in Europe: an Economic Geography Perspective”. From 2003 to 2005 he was a Junior Research Fellow at Jesus College, Oxford and an outside Lecturer at the London School of Economics and Political Science, where he taught on the role of Europe in the global economy, and the human geography of Central and Eastern Europe, including the issues of transition and EU enlargement.

Between January 2006 and June 2007 he was a Lecturer at the Department of Geography, University College London, teaching on international problems, economic geography of financial services and centres, and geographies of financial globalisation. He was appointed as Lecturer at the University of Oxford School of Geography and Fellow of St Peter’s College in July 2007.