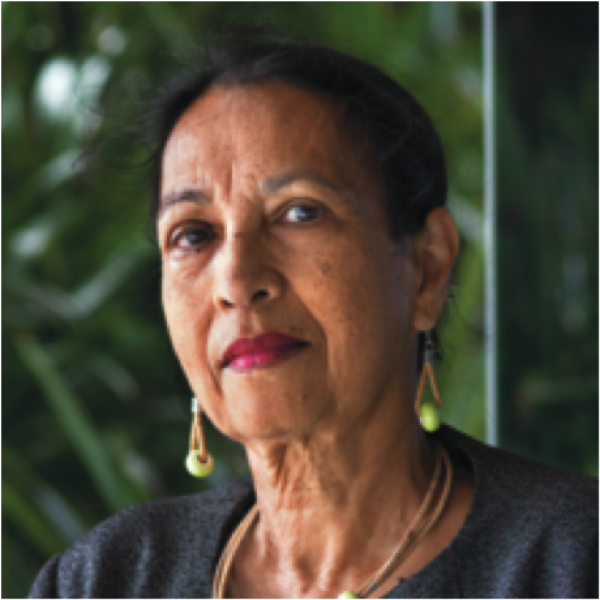 Anne completed her Massey University PhD in 1997, titled Transformation of the welfare state in New Zealand with special reference to employment.

De Bruin is the founding director of Massey University’s New Zealand Social Innovation and Entrepreneurship Research Centre (SIERC) an interdisciplinary research centre on its Albany campus which opened on 19 July 2018. The idea for SIERC came about in the mid-1990s, when de Bruin was working in Ōtara, South Auckland, and was developed further during her 2009 Fulbright New Zealand Senior Scholar fellowship, when she spent four months studying entrepreneurship at Babson College, Boston. SIERC has a staff of 12 academics, and its first case study was of innovation and entrepreneurial activity at Wellington Zoo.

De Bruin is also a leading member of the Diana International Network, which studies women entrepreneurs.